The Bombay in Me

I dedicate this post to my dear friends and neighbors in LIC, MIGS, Parle college, C U Shah college of Pharmacy. Thank you for the many moments spent singing, dancing, wining and dining.
Cheers!! 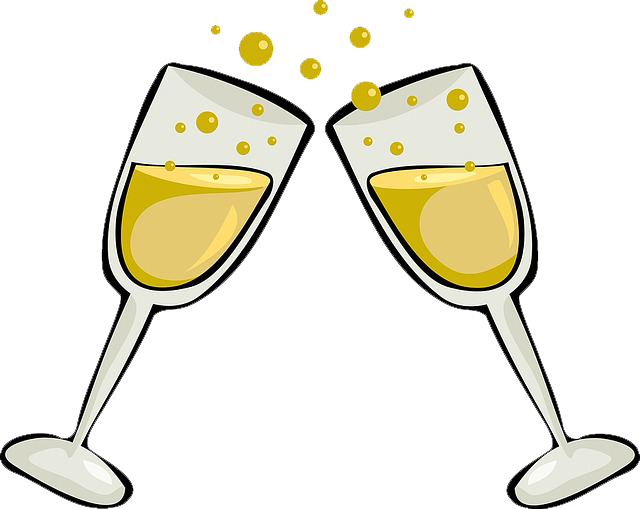 Bombay – a city with many faces. The glitz of Bollywood, the putrid smells of Dharavi, the undying faith of the devotees at Siddhi Vinayak, the familial thread that ties the million commuters of its local trains, the distinct delish taste of its street food, the beaches that line its coast, the Victorian architecture of South Mumbai, the concrete jungles of its cosmopolitan suburbs and the biggest of them all its rich welcoming diversity.

A beautiful, bustling metropolis by the sea known for its Bond like attitude of “never say never”. A city that never sleeps, whose gates are thronged by millions of dreamers who believe this city is the Mecca of their dreams. The city I grew up in, that nurtured the seeds of a childhood I would not trade for anything in the world.

Looking back, I realize I learnt so much from simply being around people from diverse backgrounds. For years I sat on the wooden benches of my school’s classrooms with friends who spoke different languages, ate a different cuisine and had different skin tones. We were all Indians, yes but the culture in each of our homes was very different.

While learning our fundamentals of trigonometry, geography, science and grammar, we also learnt the biggest life lesson of all without it being actually taught: at heart we are all one. Every evening when I gathered together to play with my friends, it really didn’t matter to us how big another’s house was or which religion they practiced at home. The only thing that mattered was that they brought a sense of light heartedness to the game so we could all have fun. There was no place for whiners.

Every festival in Mumbai was celebrated with equal fervor. Whether you were from the south, west, east or north of India, you were welcome to the new year’s eve bonfire on the building grounds to burn the old man and in doing so you also burnt your differences. It didn’t matter on the day of Holi – the festival of colors either. If you dared to be out and about you would be smeared with color and stung with water balloons irrespective of your age, caste or creed.

Together, every year we welcomed the beautiful idol of Ganesha in our community and participated in all the rituals and cultural performances irrespective of whether we were Hindus or not. We all bowed in front of the elephant headed God and prayed with equal faith that our desires be met. The fireworks at Diwali, the dancing during the nine nights of Navratri, the visit at Christmas to the nativity scene at a chapel close by all brought a shared sense of celebration to the neighborhood. I guess it is at that tender age we learnt by observing that He is one though His forms and the paths toward Him are many.

There was also a shared sense of pain and anguish when terrorist acts and riots killed many over the years. What hurt one family hurt another too. People worried not just for the people they loved but for their neighbors as well. Whether the fury of nature unleashed itself on the city or it was a bomb blast unleashed by the fury of man, violence and suffering never discriminated amongst people. Why then do we discriminate when we love? After all, at a deeper level we are all connected.

L.I.C colony, the place I grew up in, was nestled amongst an orchard of mango plantations. What a delight for the little kids in mango season when they would climb huge trees to get ahold of the mangoes only to be chased by the stern looking ‘mali’ with his stick. He never wasted his time to single out kids to find out if they were Malayalis, Sindhis, Goans or Gujaratis. If you were caught, you were punished. A lesson he could definitely teach a certain Mr. T.

What a fun filled childhood it was. I would often hang out at a friend’s or neighbor’s place the choice being made was dependent on the food that was cooked there. Bhajiyas at Srilatha’s , hot gheed rotis at Nupur’s, neer dosa at Shilpa’s, sindhi kadhi at Anju’s, chole at Vaishu’s, rasogullas at Sudeshna’s, dhoklas at Shirley’s, pau bhaji at Anisha’s, Maharashtrian thali at Supru’s, Bengali lunch at Tuli’s, christmas cake at Sharon’s are all aromatic memories that delight me to this day. And of course as I grew the list of homes to visit just got longer.

Bless all the moms who fed our bodies and souls with yummy food. To my mother’s chagrin I often remarked how tasty the food at my neighbor’s house was. Sorry Amma… I now know that you make the world’s best idli-sambhar but then the grass was greener on the other side. Of course, its’ payback time! History repeats itself as now my daughter chooses to say the same thing.

Since dance is such an integral part of my life, I could not be more grateful for the opportunity, exposure and diverse platforms I got to perform in. From Malayalee samaj annual days to intercollegiate youth festivals, street plays and musical theatre where we performed various dance styles from Bharat Natyam to folk, where we got to learn beautiful songs in various languages from ‘Dhitang Dhitang bole’ to ‘He chal turu turu’ and developed an appreciation for various styles and genres of dance and music.

Of course, my happy bubble burst temporarily when I got married and realized the complexities of being a “Tam-Brahm” daughter-in-law. Until then I guess the only tam-brahm thing I did was eat idli-dosa, learn Bharat Natyam and take an oil bath in the wee hours of Diwali morning. But by then the realization that ‘every culture is beautiful’ was firmly imprinted in my heart. And when your heart is in the right place then it is always open to learning so I did from my new family that was happy to teach. Though I do sometimes regret the fact that I still do not understand the beauty and depth of Tamil literature or the abyss of Carnatic music, it is ok because really the learning hasn’t ended.

Though I am a Mumbai born confused Tamilian (MBCT) , kind of like a Jack of all trades, master of none….I know growing up the way I did has fostered a very healthy respect for others so unlike myself and a spirit of tolerance that helps me maintain beautiful friendships and enrich my life. The more different someone is, the more I can learn from them. How wonderful is that!

And just now as I sit on the steps and listen to my munchkins talk about foods from kimchi, tamales streusels and falafels, music from Eurovision, K pop, Bollywood and languages from Scandinavian to Chinese, my heart does a little jig and salutes the spirit of Bombay in them. The spirit of tolerance just on a more global scale.

Author’s Note: Thank you to my beautiful friends in Pune and Charlotte who helped me continue my journey of learning and fun. I feel as Bengali as you all in Probasi and as Marathi as some of you in the Marathi mandal and of course eighteen years of marriage have taught me to be as Tamilian as can be.